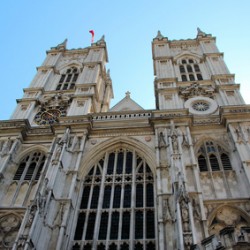 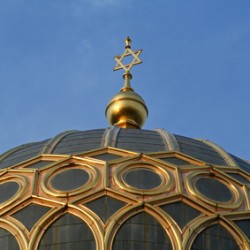 star of david on top of a synagogue in berlin, germany 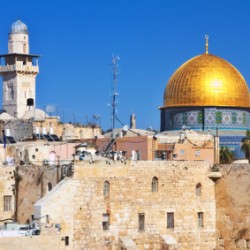 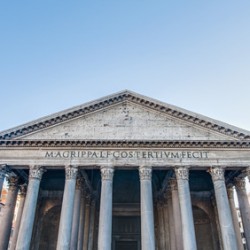 The Pantheon, commissioned by Marcus Agrippa during the reign of Augustus as a temple to all the gods of ancient Rome in Italy 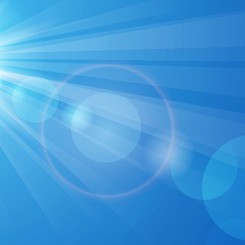 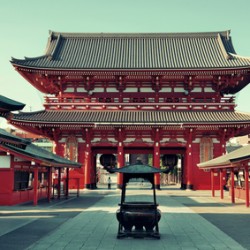 A whole new take on atheism and religion

Which is right, atheism or organised religion? Answer: Neither.

Does organised religion do any better?  Not at all.    It simply has too much baggage. Why does evil exist in the world? And why are the good not rewarded and the wicked punished?  Organised religion has no answer except to kick these problems upstairs into the afterlife, of which there is no evidence whatsoever.

What then of the claims of religious truth?  Most of the claims made for Jesus are demonstrably false.  Creed religions like Christianity and Islam believe that they alone hold the key to truth and salvation.  But communal religions like Hinduism, Japanese Shinto and the religions of the ancient world tend to be more tolerant. Orthodox Judaism, starting out as a communal religion, has now adopted certain features of a creed religion and become more intolerant.

But more tolerant than either radical atheism or any organised religion is Deism.  Unlike conventional religions, which are based on belief in a personal god, Deism believes in an impersonal God who does not get involved in the day-to-day affairs of the world.